Thank you to everyone who has been in touch regarding the ‘Sniffin’ Somtam’ fanzine. I’ve had a great response. One of the correspondents, David Bratton, was particularly impressed by Paul Hewitt’s article on Thai football stadiums – ‘Stadium Lovers of the World, Unite and Take Over’ – and has submitted a companion piece to the original feature. You can read it below.

I read the fanzine you posted and was drawn to Paul Hewitt’s article about stadiums. I have been to a few in my near sixty years, mostly in the UK, but I must have been to about thirty here in Thailand. I hope the author plans another trip to see if there have been improvements in the last ten years. I have three suggestions for grounds that he really needs to see.

The first is Thunder Castle – or is it now the Elephant Arena? – in Buriram. I have visited it a couple of times – not for a game though – and I sat open mouthed. It is like the old Reebok Stadium in Bolton. It was the first stadium I saw here that reminded me of the UK.

The second is the home of Hua Hin City – the Takiab Stadium. This is the complete opposite. A friend and I visited it during its construction and pictures and comments were posted on our fan page at the time. It was a complete and utter disaster from Day 1, but nobody listened or even cared, and I suppose getting this advice from a foreigner did not go down too well either.

I will try and describe it. There is a small covered stand on the far side of the ground to accommodate about 200 or so fans, with what is supposed to be a director’s box in the middle of it, made of brick. It is built too close to the pitch and if you are standing or sitting either side of it you cannot see all the playing area. While they have seats in the director’s box, the paying public are charged 100 baht to sit on concrete steps.

At one end of the ground there is a 30 foot net stopping the ball going on to neighbouring wasteland and at the other end there is a road that takes you around to this not-so-grandstand. The terracing opposite stretches the full length of the pitch and looks like a pre-fab Meccano set, made completely out of metal. It is extremely slippery when wet and most supporters are wearing flip-flops. It is impossible to hold on to the railings to climb up the steep slope to get a better vantage point and difficult to sit on without burning your nether regions.

Then there is the pitch. Considering it was built from scratch, it is a disgrace. There are divots and potholes over the whole of it and at one of the last games I saw there – played in torrential rain – the referee came out and failed to bounce the ball at various spots yet allowed the game to be played. It was like watching water polo. If it was in the UK it would have been abandoned, but not in Thailand.

Several of us went there last week to see Ratchaburi B play Hua Hin City and it has got worse. I walked around the stadium to where the visiting fans were and I could not believe what I saw. The goalmouth – especially in the middle of it – was what I can only describe as a sandpit. It was not a sprinkling of sand to soak up moisture, this resembled the beach at nearby Takiab. I was gobsmacked.

After our negative experiences at Hua Hin City, we left and found our football fix at Ratchaburi Mitr Phol FC. Ten years ago, when the original, article was written, the club did not exist, but it is the nearest thing to perfection and we are over the moon. A purpose built 10,000 – or thereabouts – all seater stadium with great views no matter where you are seated.

There is a huge covered stand with the club dragon sitting on the roof, that houses about 3,500 with sponsor boxes and a director’s box. Then there’s the Dragon Curve Zone behind one goal and a huge uncovered seated terracing the whole length of the pitch, with the away supporters housed at the segregated far end of the stadium. It has state-of-the-art training facilities, a stocked Mega Store for club shirts and memorabilia, food and drinks stalls and a massive car park to house cars for home and visiting supporters. It is the nearest thing I have seen here to compare with anything there is in the UK. It has to be seen to be believed and we love it!

With thanks to David

You can read my match preview HERE

The final two articles have been posted: ‘Thai Player’s Nicknames’ by Antony Sutton & ’10 Things We Hate & 10 Things We Love About Thai Football’ by Paul Hewitt. You can read them both HERE 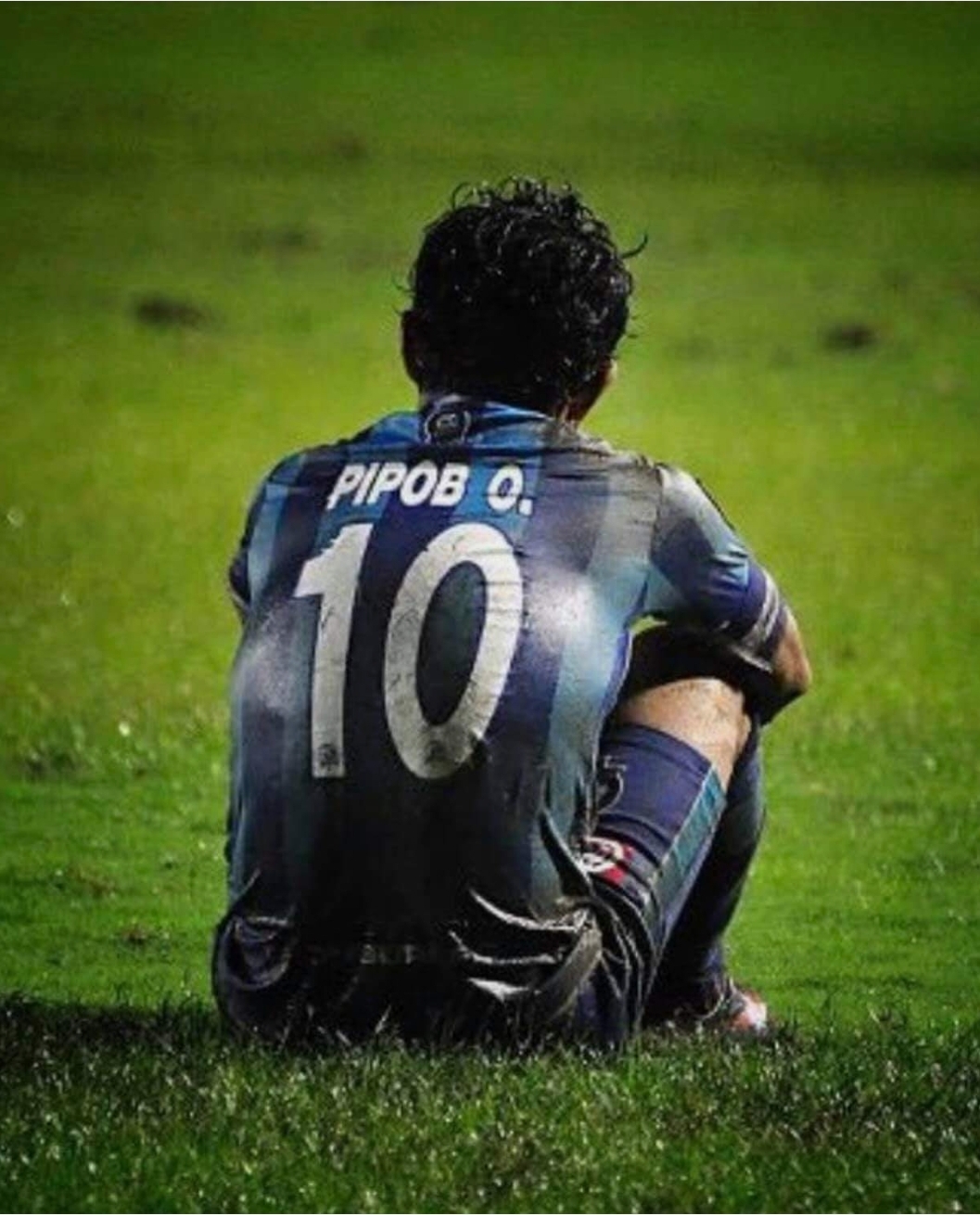